The official opening of Penny Royal went off with a bang, on Friday.

Back to all news
Categories Events

The launch was an invitation only event, with exclusive demonstrations of some of the world-class attractions on offer.

A soft opening was held on March 4, giving the public an opportunity to walk through the grounds.

The redevelopment will be open in full swing on Saturday March 19, at 9am.

Owner of the site, Northern businessman Josef Chromy,  announced the much anticipated opening of Penny Royal alongside JAC Group Dean Cocker and Premier Will Hodgman with a toast.

The cannons were fired to celebrate the completion of the project. 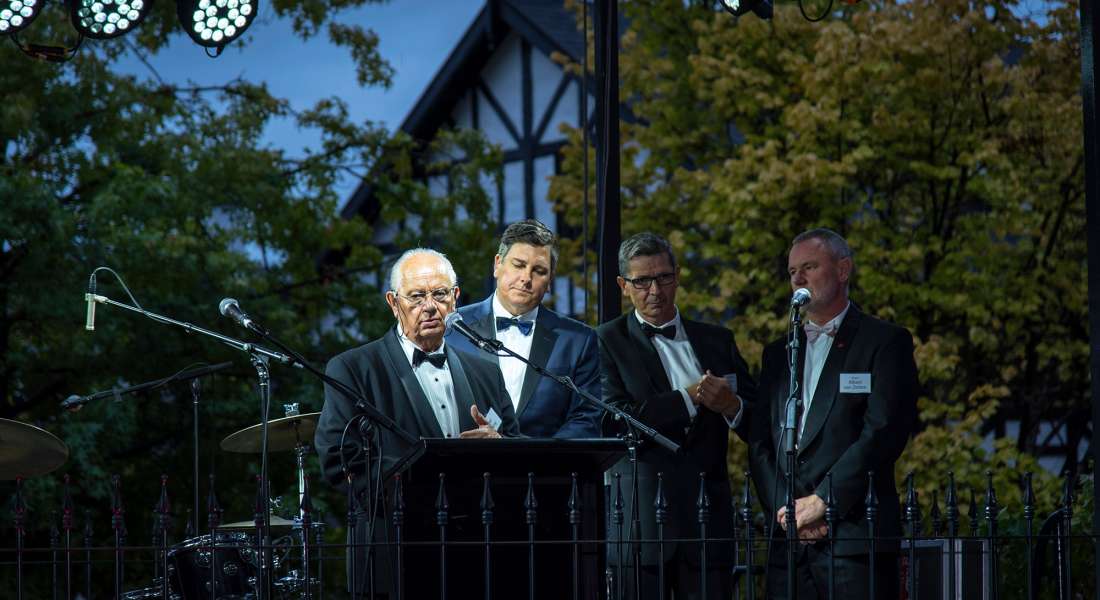 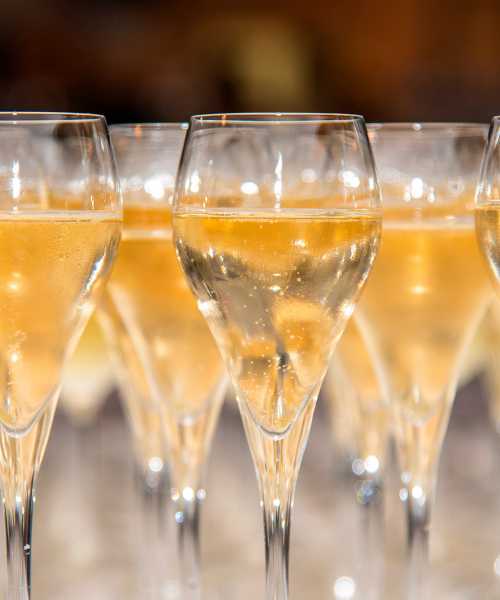 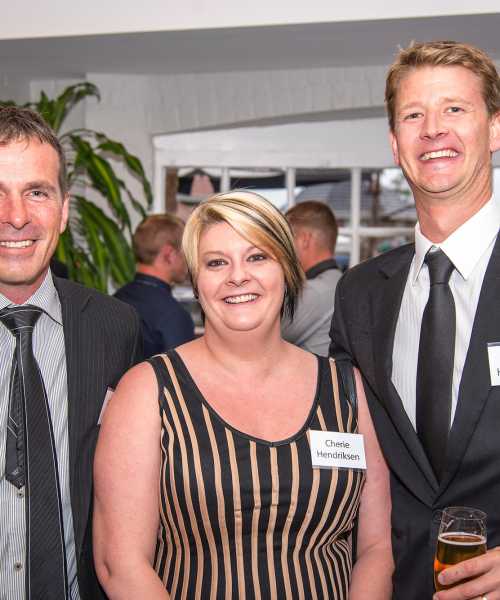 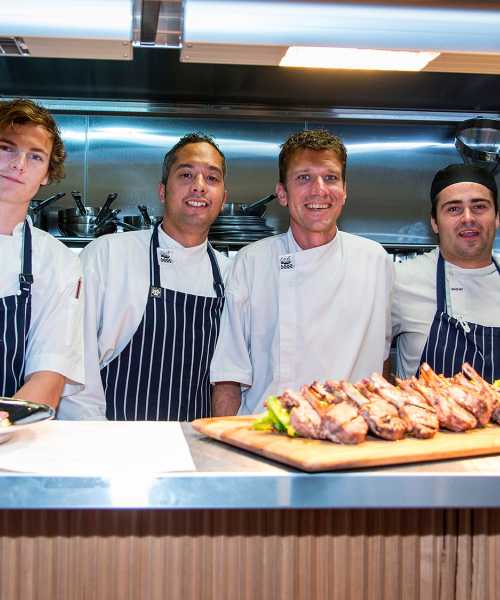 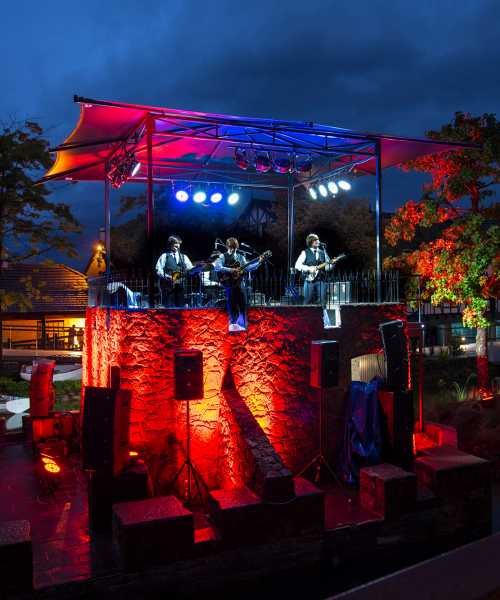 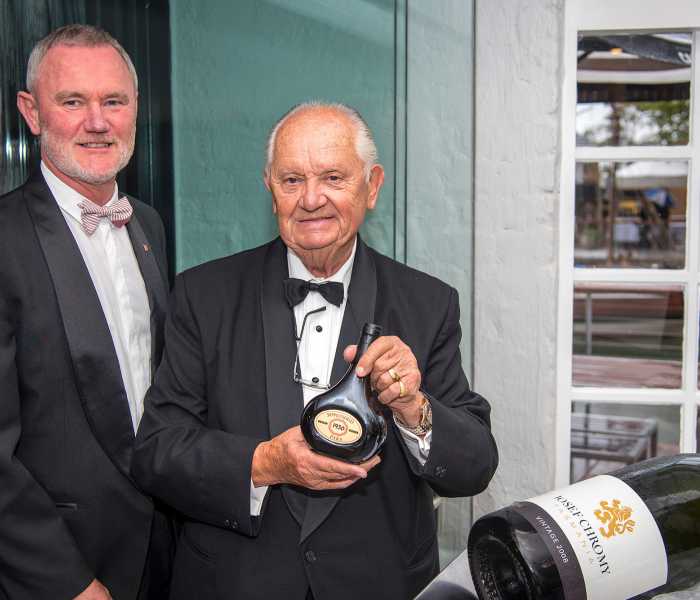 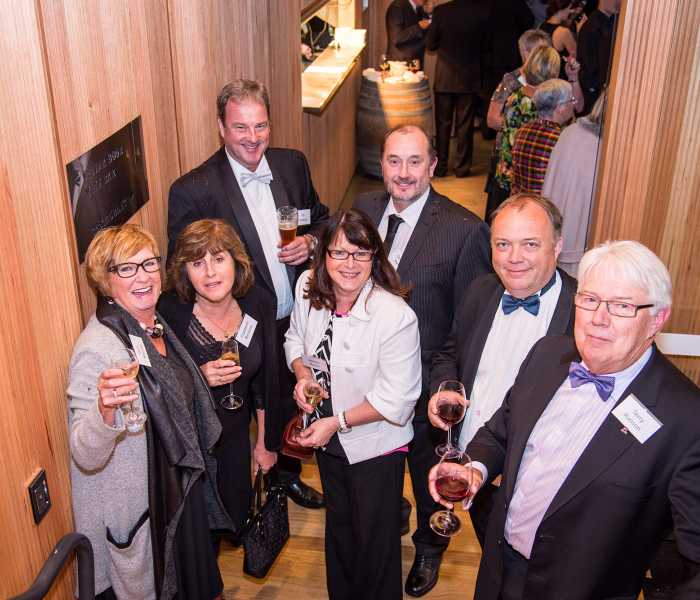 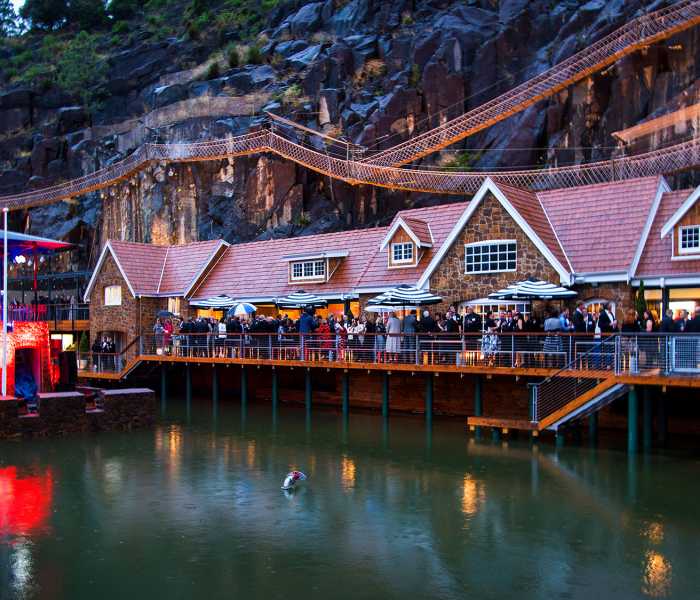