Travel back in time to Van Diemen’s Land. Jump aboard a barge and immerse yourself in the daring escapades of notorious bushranger Matthew Brady in 1825.

The true local story told in the dark ride is of the escaped convict, pirate and ‘gentleman bushranger’ Matthew Brady.

In 1825 Brady was captured near Launceston by the bounty hunter John Batman, who later founded Melbourne.

Among Brady’s featured escapades is his gang’s capture of the township of Sorell and his pirating of the sloop ‘Glutton’ in an attempt to escape from Van Diemen’s Land in late 1825. 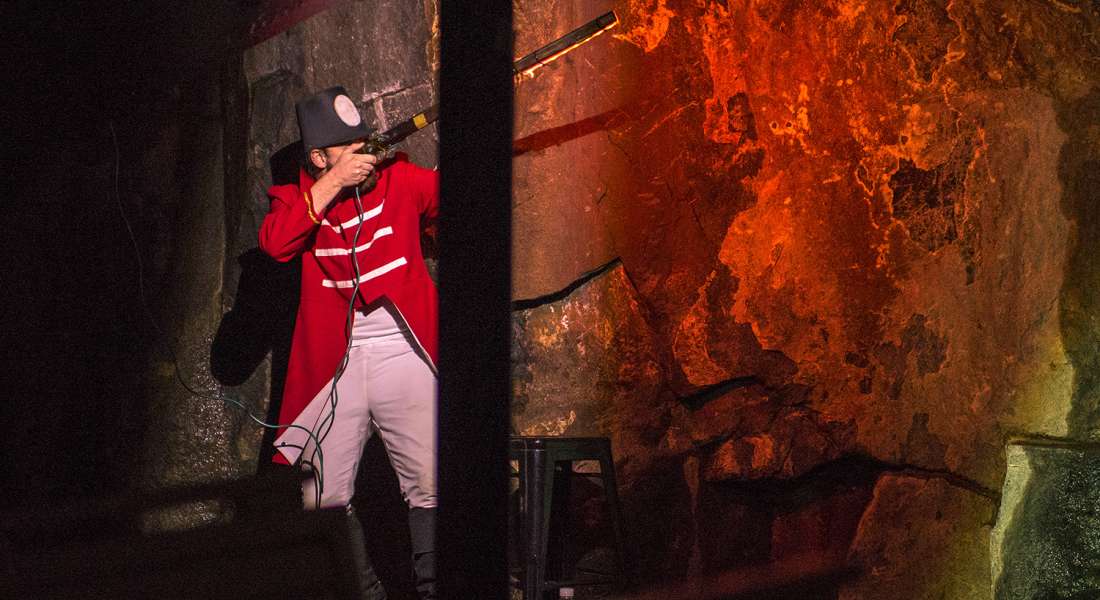 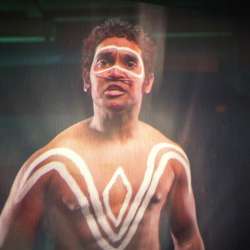 “Hanging no good for black fella... very good for white fella for he used to it.” 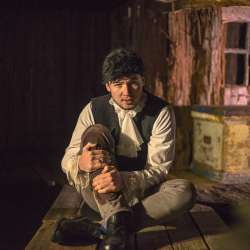 “They ask why we don’t give ourselves up. We know our fate when caught and want to live as long as we can.” 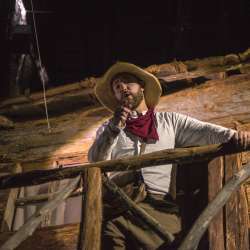 “Keep your eyes out. I’ll bring him in and claim the bounty!” 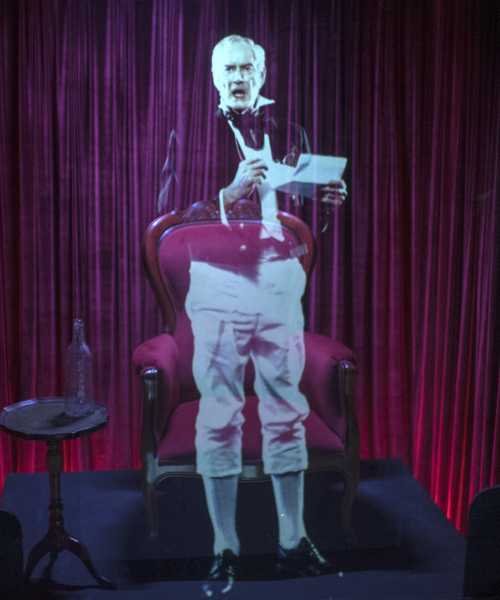 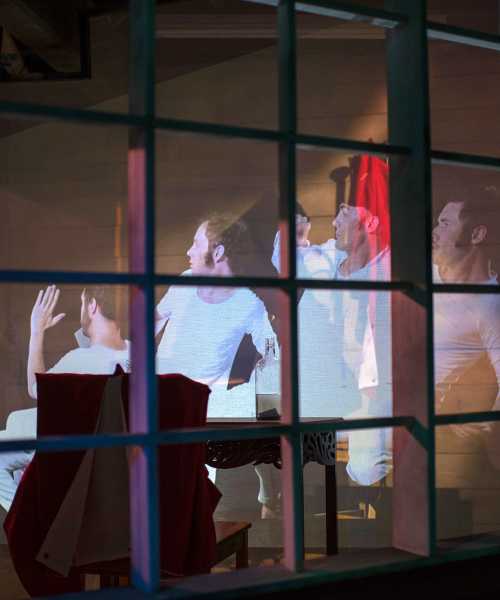 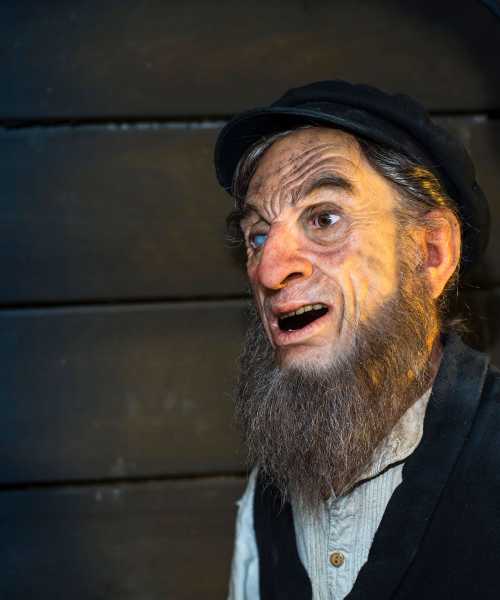 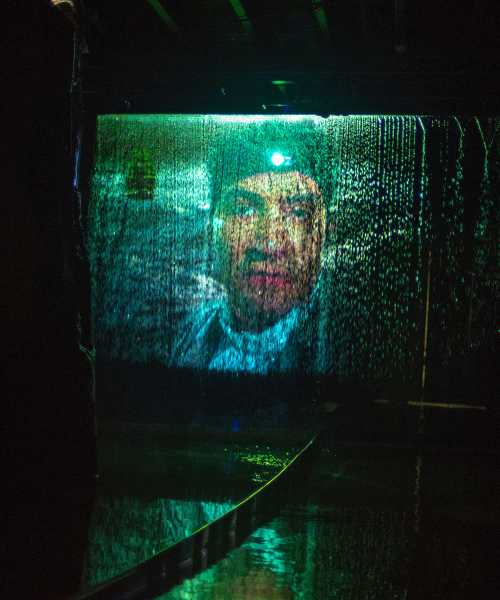